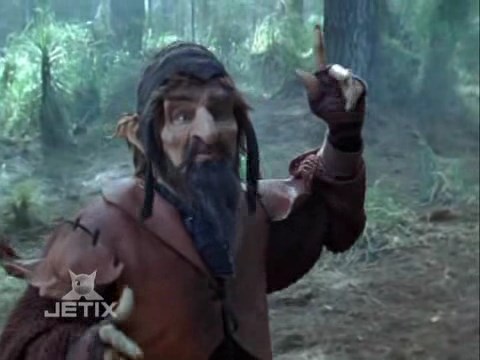 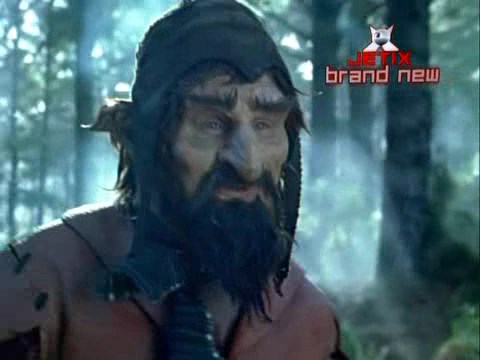 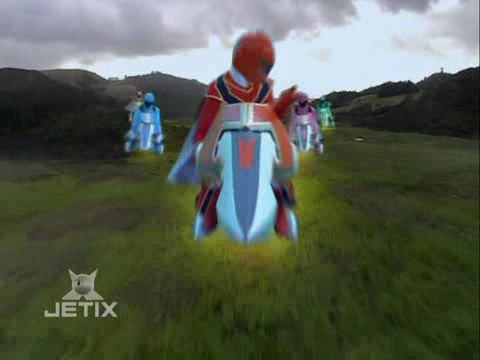 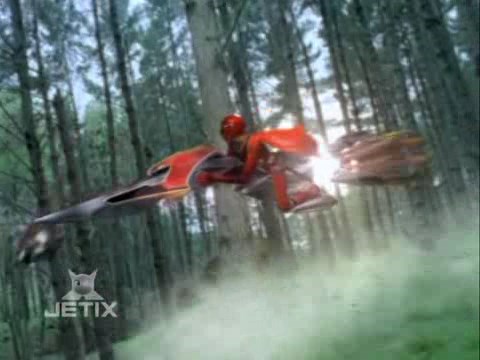 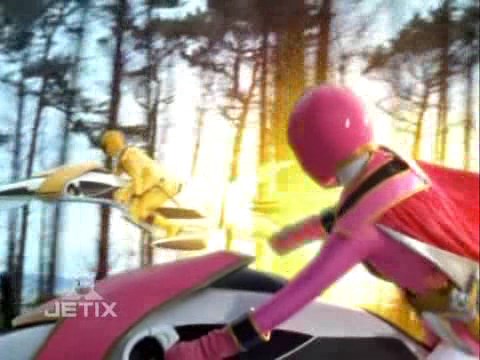 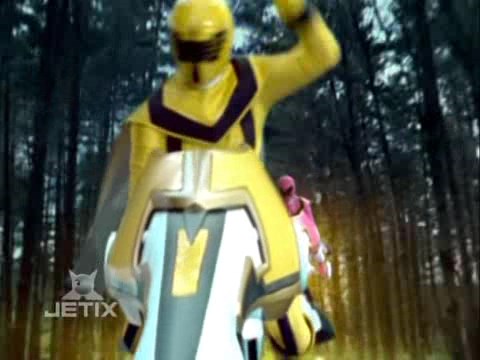 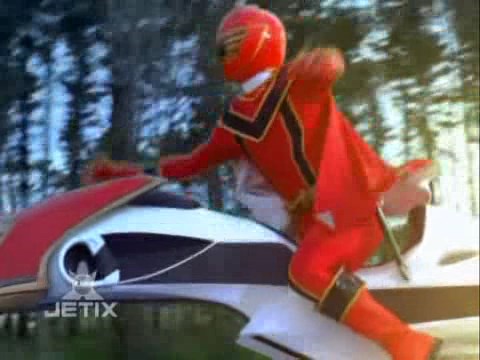 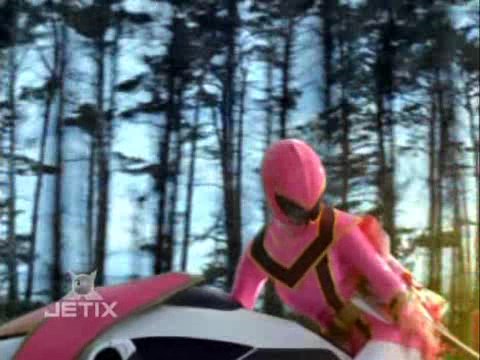 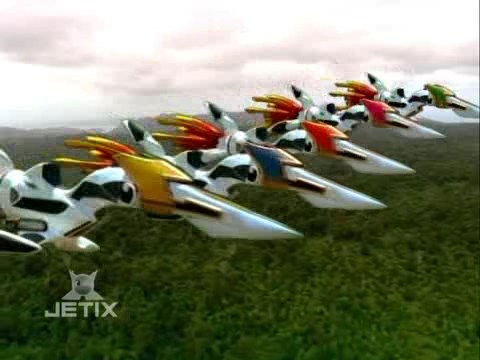 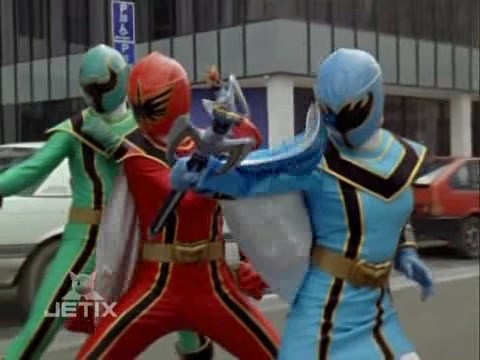 New scenes inside the Underworld
New footage of 2 Racers 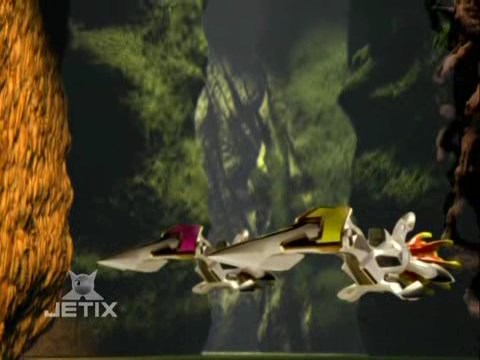 Yes, Pink's Wings were new footage when she sprouted them. Her "Fairy Dust" move was just an excuse by the writer(s) to explain why Mucor wound up sneezing. In Magiranger, MagiPink changed herself into a combo of a Salt and Pepper Shaker.
The code of 1, 0, 7 morphs them into their Titan forms.
Some more additional new scenes within the Underworld

Looks like the Mystic Titans Dragon Formation code is 1, 2, 5.